Wouldn’t it be validation that we really have evolved as a species if we took responsibility for our own causal actions? 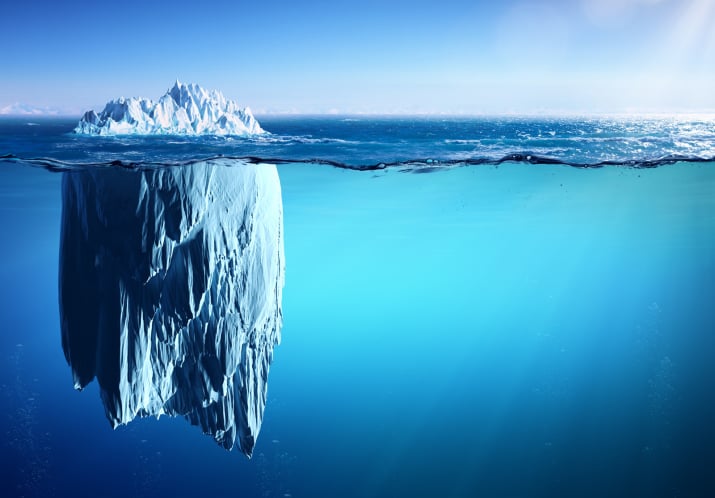 I’m thinking today about things that cause other things to happen, vs. things that are a symptom of other things happening. It seems like a pretty basic distinction, but it seems to be one that’s beyond the grasp these days of everyone from students to “high-level” policy-makers. In the business classroom, it’s the difference between a poor strategy or execution, such as a decision to use lower quality materials (the cause) which leads to reduced product reliability, more consumer complaints and ultimately fewer purchases – and the decline in sales itself (the symptom). In public policy (yes, I know I shouldn’t go here but I’m having flashbacks of “duck and cover” this week) it’s the difference between deciding to use impulsive and bellicose language (the cause) that prompts an escalation in geopolitical tensions – and the inability a few weeks from now to find Guam on a satellite image of the Pacific Ocean (the symptom). 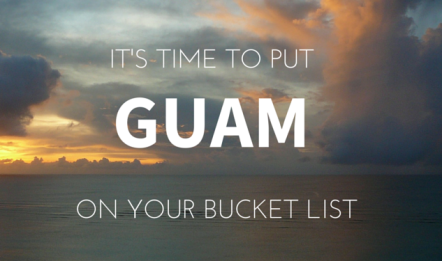 I think we as a society used to know this stuff and approach things in a more informed and sober fashion. If you have a problem with your spouse or kids, it’s probably not because they are intrinsically problematic people, but because you have stopped communicating effectively. It you have a problem with your job, it’s probably not because it’s intrinsically a place no one can work, but because it’s a bad fit with your temperament and interests. If you have a problem with the leader of the free world it’s probably not because democracy is a bad idea but because the job is beyond someone with the depth and worldview of a toddler. You might try to solve the first problem with communication or counseling rather than divorce or disinheriting; the second one by figuring out what kind of environment fits you better rather than blackmailing your boss into treating you better; and the third one by invoking Article 25 rather than trying to retrofit the job. 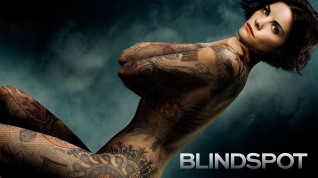 I don’t know for sure, but people’s behavior suggests a loss of the ability to distinguish cause and effect. It’s like the guy who swerves out of his lane on the highway and complains about the driver he sideswiped having been in his blind spot. I came across an article some weeks ago that seems to amplify this idea of a blind spot.

“As you travel this summer you may be required to remove your Kindle, paperback book, food and any tech item larger than a cellphone from your carry-on bag….The TSA pilot program is to address an increase in passengers cramming more and more stuff into their carry-on bags…The tight packing makes it harder for screeners to properly inspect bags using the X-ray machine and has increased the number of bags sent on for an additional manual inspection.”

Deconstruct this for a minute. What’s the problem? Well, the immediate one is that bad people seem to have come up with a new way to get bombs into laptops. The secondary one is that carry-on bags are packed too tightly to detect the bombs using traditional airport screening devices. The obvious and painfully superficial “solution” devised by TSA? Coerce people into packing less in their carry-on bags by making the trip through airport security even more miserable than it already is. 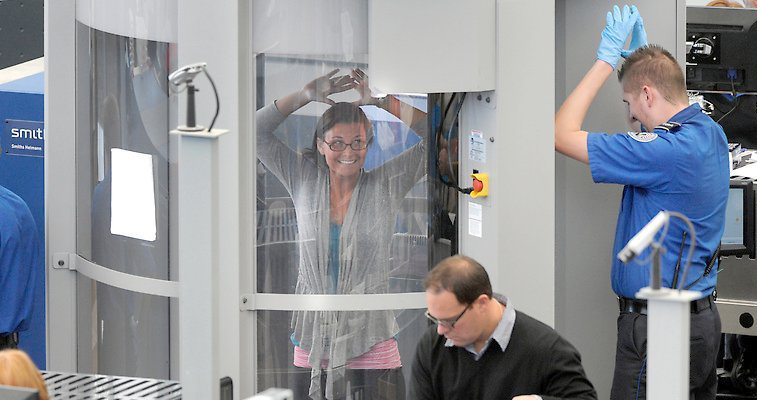 What this completely fails to recognize is what’s causing the problem. This isn’t an issue of ability to detect per se but of ability to detect given overstuffed bags. Why are the bags overstuffed? Because airlines make more money from checked bag charges than they do from selling seats. So everyone either under-packs for their needs or stuffs everything they can into a carry-on. Is the solution to this really to further disenfranchise travelers from their belongings by shaming them in the TSA screening line (I mean even further than having to undress and be intimately patted down by a stranger.) 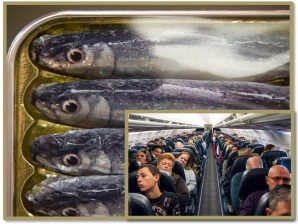 If you’re reading this you’re probably old enough to remember the halcyon days of being treated like something other than a canned anchovy when you travel. When airline employees were rewarded for treating passengers well, instead of herding them like cattle (and dragging the occasional errant one off the airplane). How’s this for cause and effect: if you beat up your employees in the name of efficiency, they’ll take it out on your customers in the name of catharsis. If you force people to protect their economic interests by jamming everything they own into a carry-on, they’ll jam everything they own into a carry-on. If you deregulate to the point of allowing companies to act like jerks in the service of their shareholder dividends and stock price, they will act accordingly.

The financial metrics are of course good. Once-struggling industries like the airlines have consolidated into a domestic oligopoly and are flush with cash. The market is good. Passenger volume is at an all-time high…

And while travel destinations are still as wonderful as ever, unless you have a private plane or the resources for first-class service getting there, travel has become something to be endured. We’ve displaced civility, which it seems to me is a pretty important societal glue, with economic efficiency – which produces stupid group think.

I read something else yesterday, about the way bodies were recovered following the sinking of the Titanic. (I should note that I haven’t independently verified this, but it’s not an unlikely picture of events.) Understandably overwhelmed and distressed, the crew on the rescue and recovery ships were instructed to handle things based on commonly held and generally accepted rules of class hierarchy. They’d register the manner of dress and go through the pockets of the victims and if there was evidence of higher social class, they would be recovered. If they seemed to be steerage, they were chucked back into the sea.

It has always been the case that older generations have been criticized by younger ones for a rose-colored and objectively inaccurate memory of how things were. I think there’s always been a human tendency to emphasize expediency, but it’s often enough tempered with essential decency that we can characterize the worst offenders as outside the range of acceptable civility. The Titanic story is evidence of changing attitudes toward what is acceptable, but the extraordinary efforts of rescuers over a hundred years ago is also evidence of our better nature.

The TSA’s new policy is the opposite. I know it’s a rhetorical question and the answer is “probably not,” but wouldn’t it be validation that we really have evolved as a species if we took responsibility for our own causal actions, and stopped putting the burden on the victims? 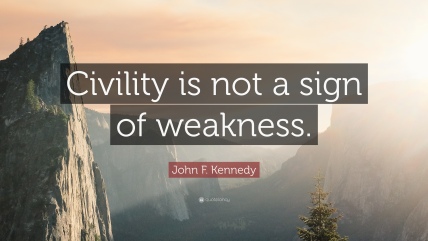